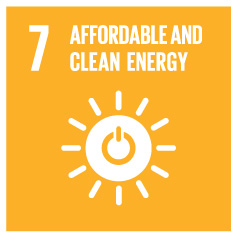 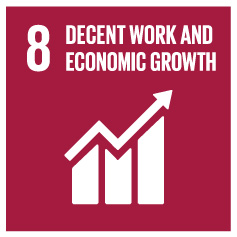 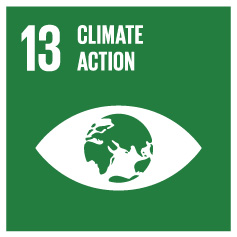 The project activity generates electricity using wind energy. The generated electricity is exported to the Indian grid network and emissions reductions are realised by replacing the household electricity produced from fossil fuels.

Karnataka Wind Farm consists of 30 wind turbine generators with a total capacity of 60MW, which is exported to the Indian electricity grid. This directly displaces an equivalent amount of electricity which would have otherwise been generated from a national energy mix dominated by coal and gas. It has a retroactive crediting start date of 25 January 2017, lasting seven years to 24 January 2024.

During the construction of the wind farm, great care was taken to minimise environmental impact. Fine particulate pollution was managed with the implementation of vehicular speed limits to reduce dust agitation, and spraying of water over activity areas and equipment. Soil erosion was mitigated with the use of dedicated parking areas, restriction of construction traffic to existing roads, and limitation of activities to dry months to prevent disruption of the soil structure during heavy rainfall. After construction was complete, the project area was revegetated where necessary.

To avoid attracting birds or bats which would be at risk of colliding with equipment, during the siting process it was ensured that there were no natural bodies of water nearby. None of the turbines or transmission lines are in areas of conservation importance, but nonetheless the transmission lines are fitted with reflectors to increase visibility for wildlife.

In addition to the climate benefits of supplying renewable energy to the grid, the project contributes to sustainable development in the following ways: